Radon is found everywhere as part of the air we breathe. It concentrates when it becomes trapped indoors. According to the EPA, radon can be found in all 50 states and in one in 15 US homes. Radon levels often very significant–-two homes right next to each other can have completely different radon levels. That is why no region is exempt from measuring radon. Modern buildings are often well insulated and windows are usually kept closed. This can allow radon to build up to levels where our internal DNA repair system can no longer keep all cells healthy. Radon can enter a home or workplace through the hot water tank, sink, shower, and microscopic cracks in a building´s foundation. 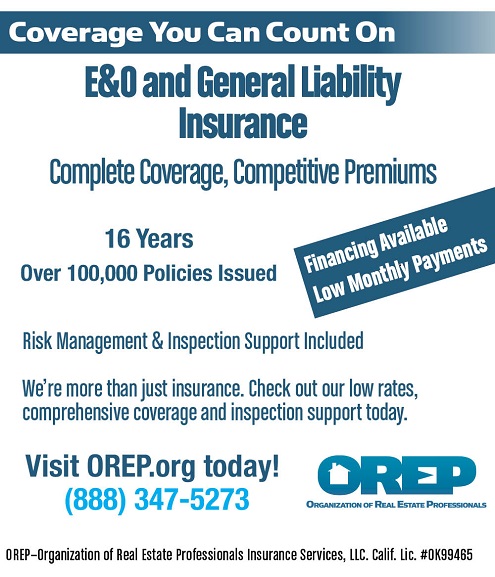 Note: The September 2017 issue of Working RE Inspector mailed to over 20,000 home inspectors nationwide. OREP Insureds enjoy guaranteed delivery of each print magazine and many more benefits. 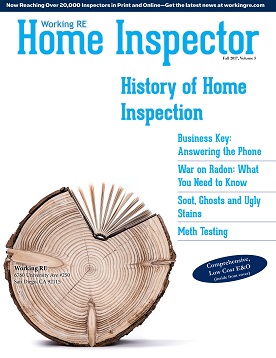